Back to all posts

It's closing in on Christmas time and currently I'm preparing a new Alien Skin album for an early 2023 release.

NEGATIVE PLUS will be my 14th CD issue since 2008 containing 14 tracks.

I actually removed a number of additional songs as it was becoming too voluminous. I may release these at a later stage. 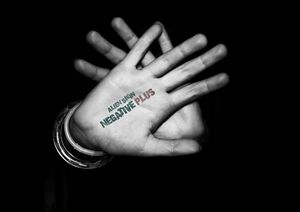