Back to all posts

The Handmaid's Tale (Under His Eye)

I have re-released a new mastered version of The Handmaid's Tale (Under His Eye). The writing of the song, back in 2018, was inspired by the TV series after I watched a few initial episodes.

This Margaret Atwood fictional, future dystopian theocracy threatens to drop upon us in a not so far away future. Over the past year or so in America, attacks on women's rights - and social/personal rights in general - has prompted protest and social media fight back. I don't need to live in the US to be fully cognizant of the state of affairs.

I've only recent been made aware the song is being used as an audio meme. 'The Handmaid's Tale (Under His Eye)' is being employed by many on social media, like TikTok, as music background to their own commentary videos. I support their position and struggle and am therefore pleased to know that something I've created has current relevance and is being used in this manner 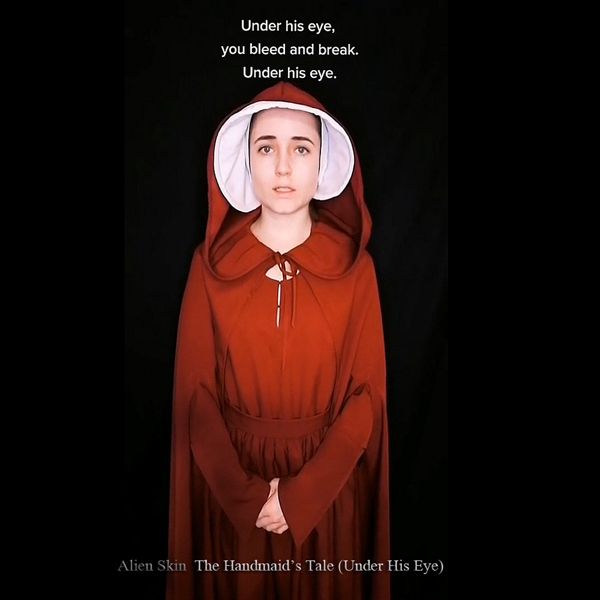